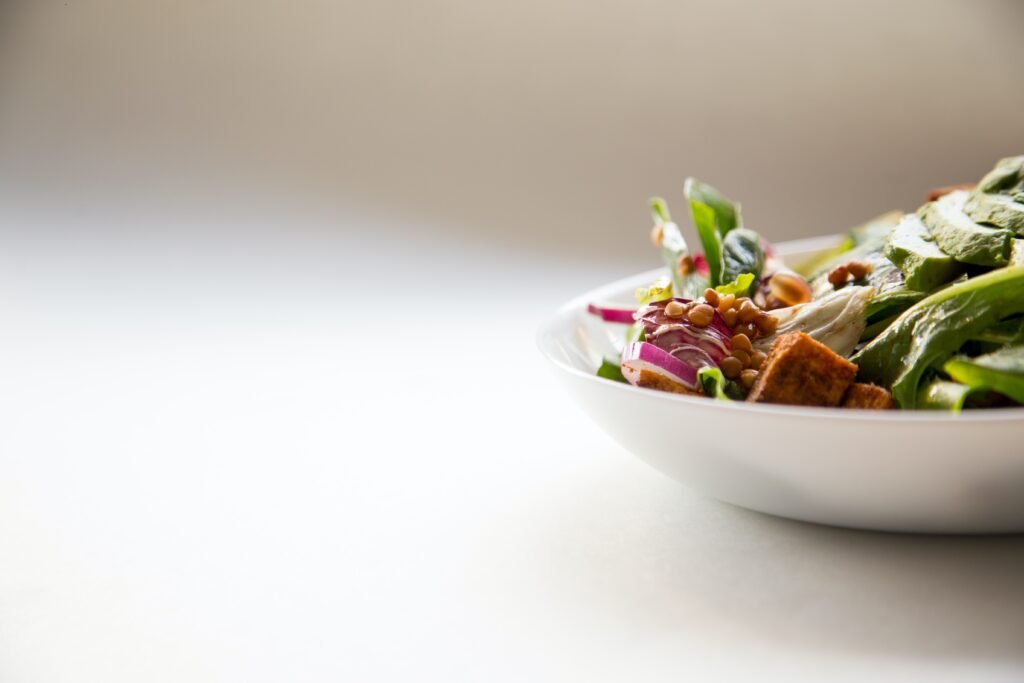 Everyone is very used to hearing about Dry January in January, but what about Veganuary? This year Veganuary seems to be the word on everyone’s lips this month! Haven’t heard of it? Well, let us fill you in…

The veganuary challenge was initiated by a U.K non-profit, back in 2014. Since then a record number of 400,000 people joined the movement in 2020. The pledge is for its participants to only eat vegan/plant-based foods for the month of January.

Vegan is a diet which includes no animal sources. Meaning vegans do not eat meat, fish, diary, eggs or honey. In addition to diet, some people take it a step further than just a diet change, it can be a whole lifestyle adoption too, meaning no using products from animals, products tested on animals, clothes from animals etc.

Why is it Important?

Did you know that every vegan saves nearly 200 animals per year? This has to be the easiest way to help animals!

The British Dietetic Association and the American Academy of Nutrition and Dietetics have said that vegan diet is suitable for all ages. In addition, some research has linked vegan diets with lower blood pressure and cholesterol, lower rates of heart disease, type 2 diabetes and some forms of cancer. Definitely information that may be interesting for those at high risk of these illnesses.

Meat and other animal product production places a heavy burden on the environment – from crops and water required to feed the animals, to the transport and other processes involved. In addition, the vast amount of grain feed required for meat production is a significant contributor to deforestation, habitat loss and species extinction

A myth that is often  heard in the vegan community is that Veganism is expensive.. In fact, many vegan diets stick to basics that are considered staples in many diets, including – grains, beans, seeds and legumes.

Adopting a vegan diet can be very healthy, but many can struggle to still get enough essential nutrients.

One of the main vitamins that people can become low in is vitamin B12! Because B12 is naturally only found in animal sources. What does this mean for vegans? Well, there are many options out there such as fortified foods, a daily multivitamin or a vitamin drip or a booster shot! And it’s not just B12 that people are missing, some other key nutrients to pay attention to are vitamin D, omega fatty acids, calcium, iodine and iron. For such deficiencies it’s important to eat a variety of whole grains, fruits and vegetables, beans and legumes, nuts and plant based oils. There are also options out there which include multivitamins. Or if you are looking for a more long lasting solution, a vitamin drip or booster shot. 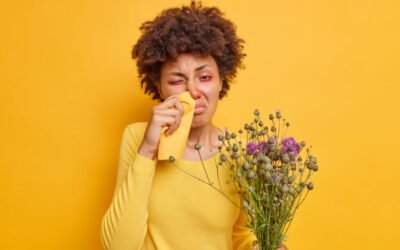