Everything You Need to Know About NAD+ 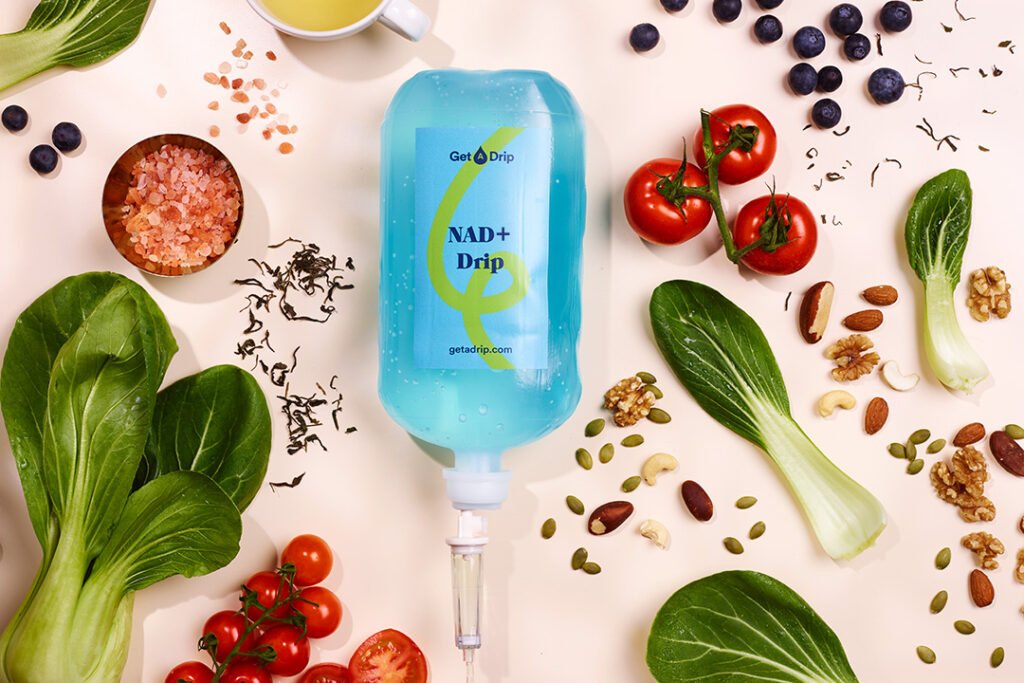 Let’s start from the very beginning. Scientists have known about Nicotinamide adenine dinucleotide (NAD+) since it was first discovered in 1906. Since then, our understanding of its importance has quickly evolved. Most recently, NAD+ has become a prized molecule in scientific research due to its essential role in biological functions and more.

So, what does it do exactly? NAD+ is one of the most crucial molecules, ranging from single-celled organisms, to sophisticated primates like ourselves. Acting as sort of a ‘shuttle bus’, the NAD+ transfers electrons from one molecule to another within cells to carry out all sorts of reactions and processes which generate our cell’s energy, or ATP. Therefore, NAD+  is a crucial coenzyme found in every cell in your body and is involved in hundreds of metabolic processes (cellular energy and mitochondrial health).

You might be wondering what the difference is between NADH and NAD+, don’t worry, we will clear that up for you. Nicotinamide adenine dinucleotide has two forms — one active and one inactive. In its active form, it is known as NAD+, and in its inactive form, it is known as NADH. NAD+ and NADH are a redox couple, meaning that while NADH gets reduced, NAD+ gets oxidised – when something is being reduced, it is gaining electrons and when something is being oxidised, it loses electrons. So, to be put simply, NAD+ is an oxidised version of NADH.

An optimal ratio comes into play when dealing with NAD+ and NADH. This ratio suggests that a generally higher NAD+ to NADH ratio is favourable. A low NAD+ to NADH ratio has been linked to mitochondrial dysfunction and accelerated ageing. Over the years, our NADH levels increase whereas our NAD+ levels decrease. Although we do have a natural supply of NAD+ in our bodies, our levels actually decline at a cellular, tissue/organ, and organismal levels during the course of ageing and throughout time. The more active the immune system is the more NAD+ the enzyme consumes. The level of enzymes in our immune system increases as we age, depleting the NAD+ levels in the body.

What are the benefits of NAD+?

Some of the many benefits of NAD+ include [1]:

One of the most exciting aspects of NAD+ IV Therapy is that anyone can benefit from it! If you show signs of low energy levels, fatigued and feel overall sluggish, or if you feel as though you continuously have ‘brain fog’, then you could be a good candidate for NAD+ IV Therapy. Replenishing your NAD+ levels can drastically reduce these types of feelings.

Overall, NAD+ has many great qualities that anyone can benefit from. Whether that be dealing with brain fog to anti-ageing remedies, NAD+ could be just what you are looking for. Lucky for you, due to popular demand, you can now receive our new NAD+ as an IV Drip or as an SC (subcutaneous) Injection starting from Monday 14th of November, available at all clinics – franchises included! 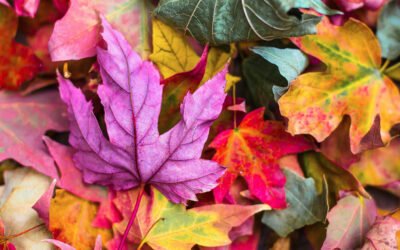 Deficiency Season: 5 Vitamins & Minerals you Might be Lacking This Autumn 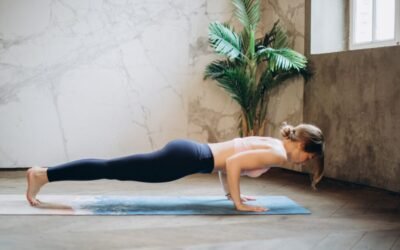 A Balanced Approach to Getting Into Shape 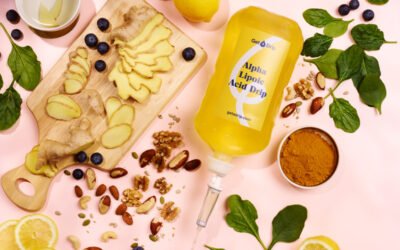